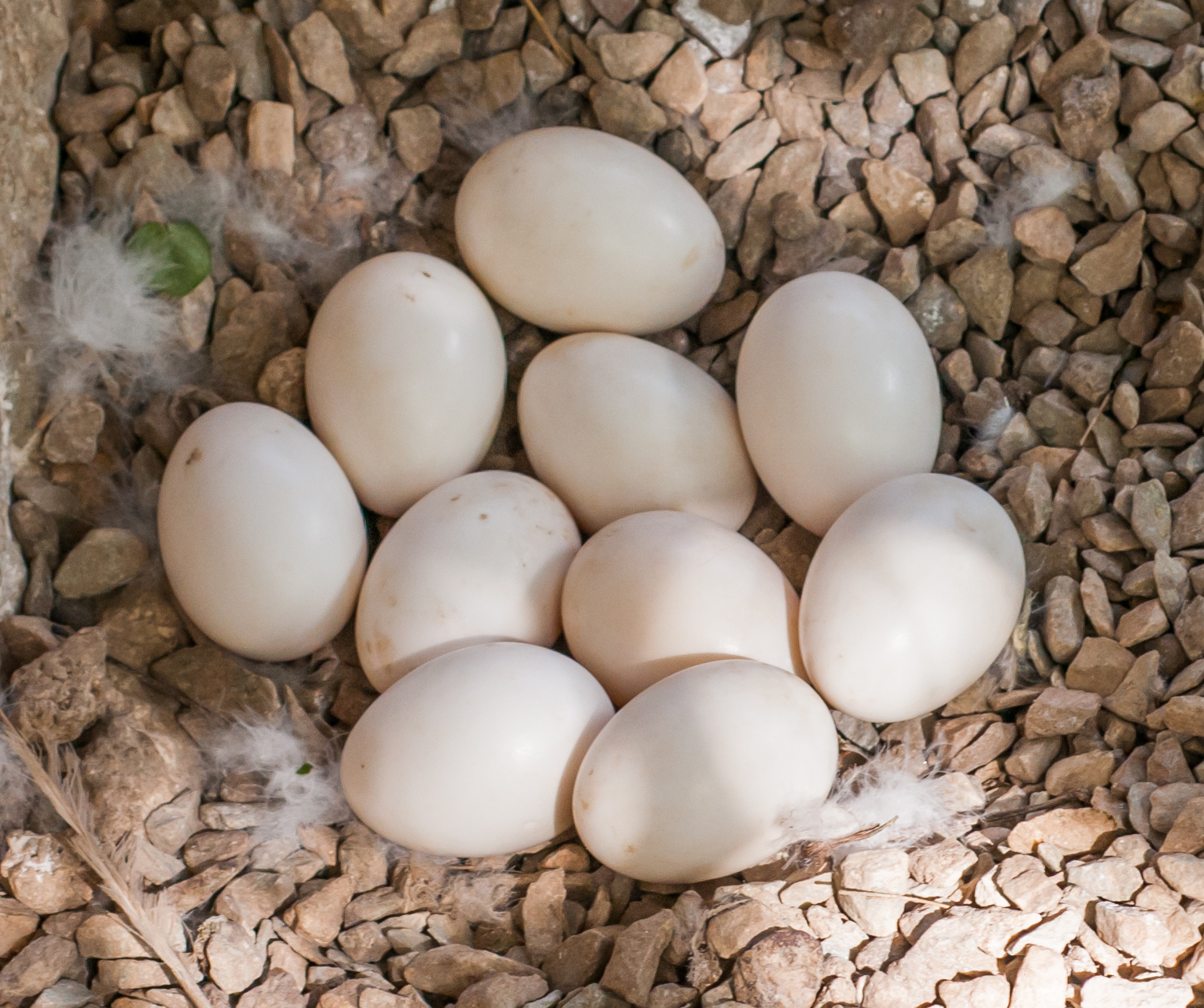 Poultry breeders are continuously trying to improve the egg-laying ability of their fowls. So far as I know, the ideal of one egg a day for 365 days has not quite been achieved, but the present record is not far short of the mark.

Champion ducks frequently outlay chickens. In 1927, the world’s duck record for egg-laying was 363 eggs for 365 days, while the champion hen produced only 351 eggs for the same period.

As of 1946, the world’s record for chickens was held by an Australorp hen of Australia, which laid 361 eggs in 365 days, a considerable increase over the record for 1927, but still somewhat short of the champion duck record.

I have not found any records for ducks later than the one mentioned above.

Egg-laying contests in the United States are conducted on a basis of points, in which the quality of the egg is considered in addition to the total number produced. The present record for this country (1946) is held by a Rhode Island red hen which produced 351 eggs in 357 days for a total score of 386.10 points.