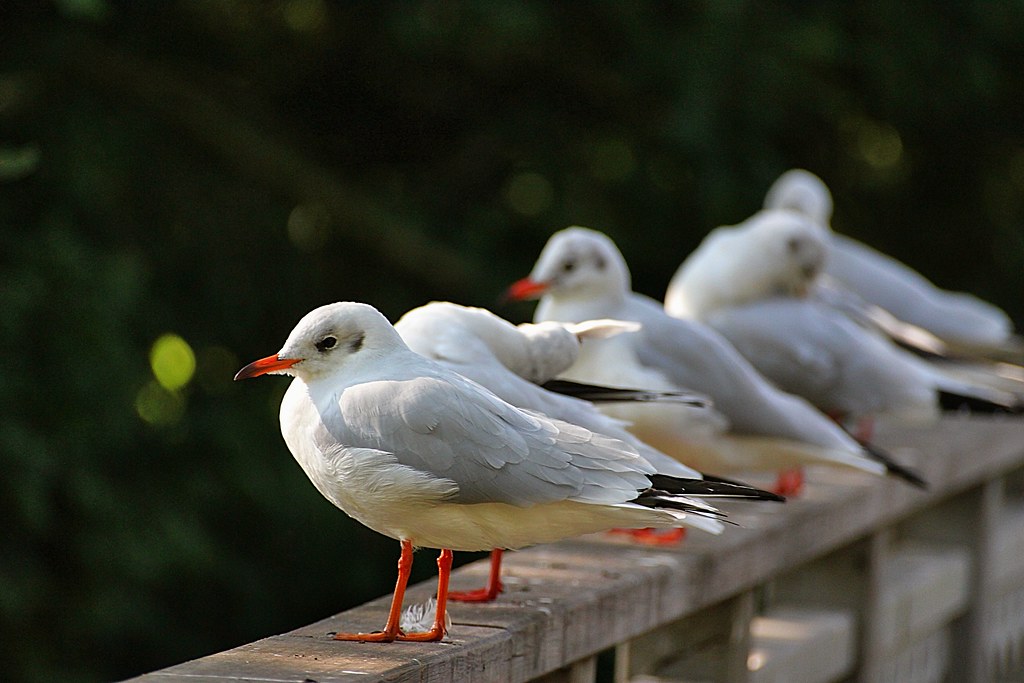 Are you wondering how long do birds live? Well, it varies from species to species. On average, small birds like budgies and cockatiels live up to 19 years, Canaries live for around 5-10 years, Love birds for around 20 years and pigeons for around 5 years.

Parrots, various kinds of eaglelike birds and swans are credited with sometimes living for 100 to 300 years. Even in relatively recent publications, one finds reports of a vulture that lived to be 118 years old; a parrot, 120; and a golden eagle, 104.

Most of these reports are for birds that were alive several hundred years ago; not even 75 years has been claimed for a bird in a relative modem zoological park.

Men who have investigated bird ages admit that some may live longer than presently established ages indicate, but until such extreme ages are verified these reported centenarians must be looked upon with suspicion. Established bird ages include an eagle-owl of 68, a condor of 52, a parrot of 54, an eagle of 55, and a white pelican of 51.

Even some of the smaller birds live for a surprisingly long time. Accepted ages for small birds include a starling of seventeen, a canary of 22, an English sparrow of 23, and a red-crested cardinal of 30.

The late Major Stanley Flower, who has probably done more work investigating animal ages than any other man, believed that birds, in general, live longer than do mammals.