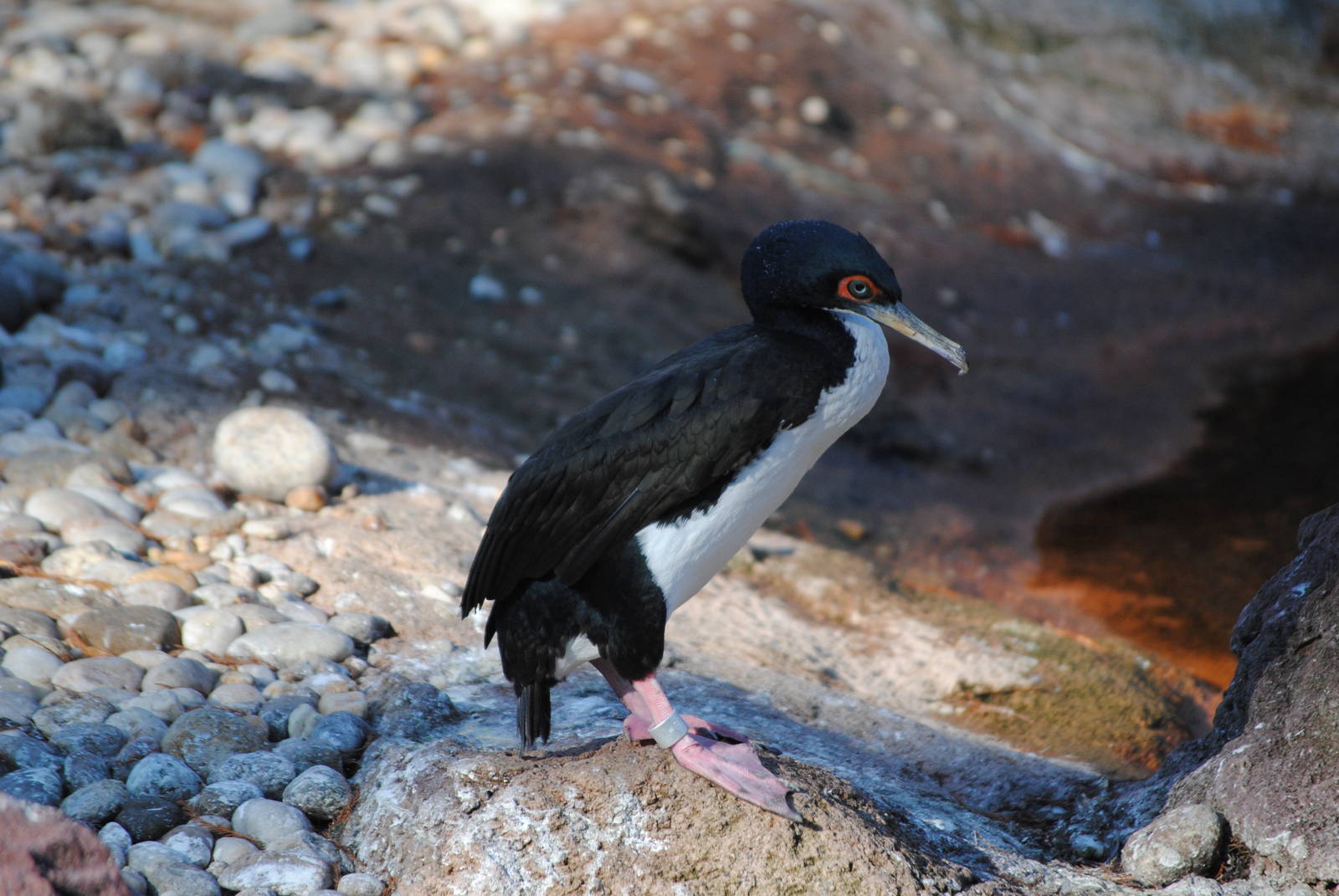 The Chincha Islands lie off the western coast of Peru. On these small dots of land live the most valuable birds in the world. For centuries, great numbers of sea birds have been nesting on these islands, and their droppings accumulated until the material was many feet thick in some places.

At last someone got the bright idea that this guano would make excellent fertilizer, and it was consequently removed and sent all over the world by the shipload. For many years guano from the Chincha Islands supplied much of the world’s fertilizer, to the great satisfaction of the Peruvian Government and everyone connected with the industry. Within recent years other types of fertilizer have tended to replace guano, but it is still used to some extent.

The majority of the birds that nest on the islands are a kind of cormorant, appropriately called guanjays, or guanays, but other sea birds such as gulls, terns and pelicans are well represented.

In some parts of the islands the birds produce guano at the rate of 750 tons an acre per year, which gives one an idea of the tremendous numbers of birds involved.

Visitors who have seen these islands say that the nesting birds are not especially afraid of human beings, and that in some places the nests on the ground are so numerous that one has difficulty walking through the pecking, squawking females. But man-made vehicles such as air-planes and steamships do bother them, and now rigid laws prevent the approach of airplanes and the blowing of ships’ sirens in the vicinity of the islands, lest the disturbance cause the birds to seek more isolated areas for their nests.