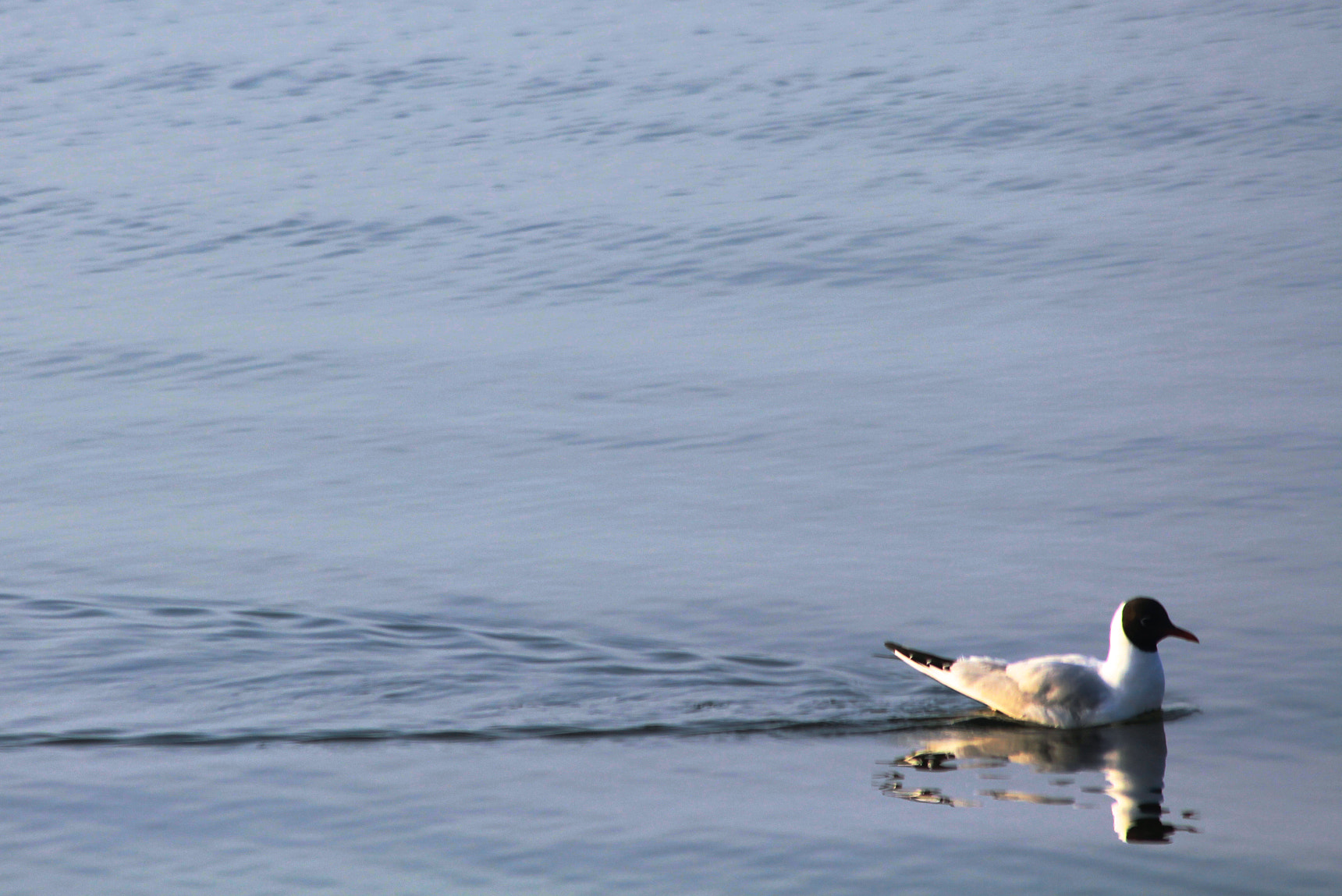 Sea birds are able to drink sea water without harm and in many instances prefer it to fresh. In fact, some species must have sea water to drink or they will die. Birds that have been seen drinking sea water include penguins, shear-waters and terns.

Some species of penguins drink either salty or fresh water, but at least one young penguin is known to have died presumably because it drank too much fresh water.

Some physiologists have doubted whether sea birds are able to drink salt water, but they have been seen to do so so often that the fact seems well-established. It is not known how they are able to do so and still remain healthy, but obviously the ability is a distinct advantage to those birds that seldom have an opportunity to find fresh water.