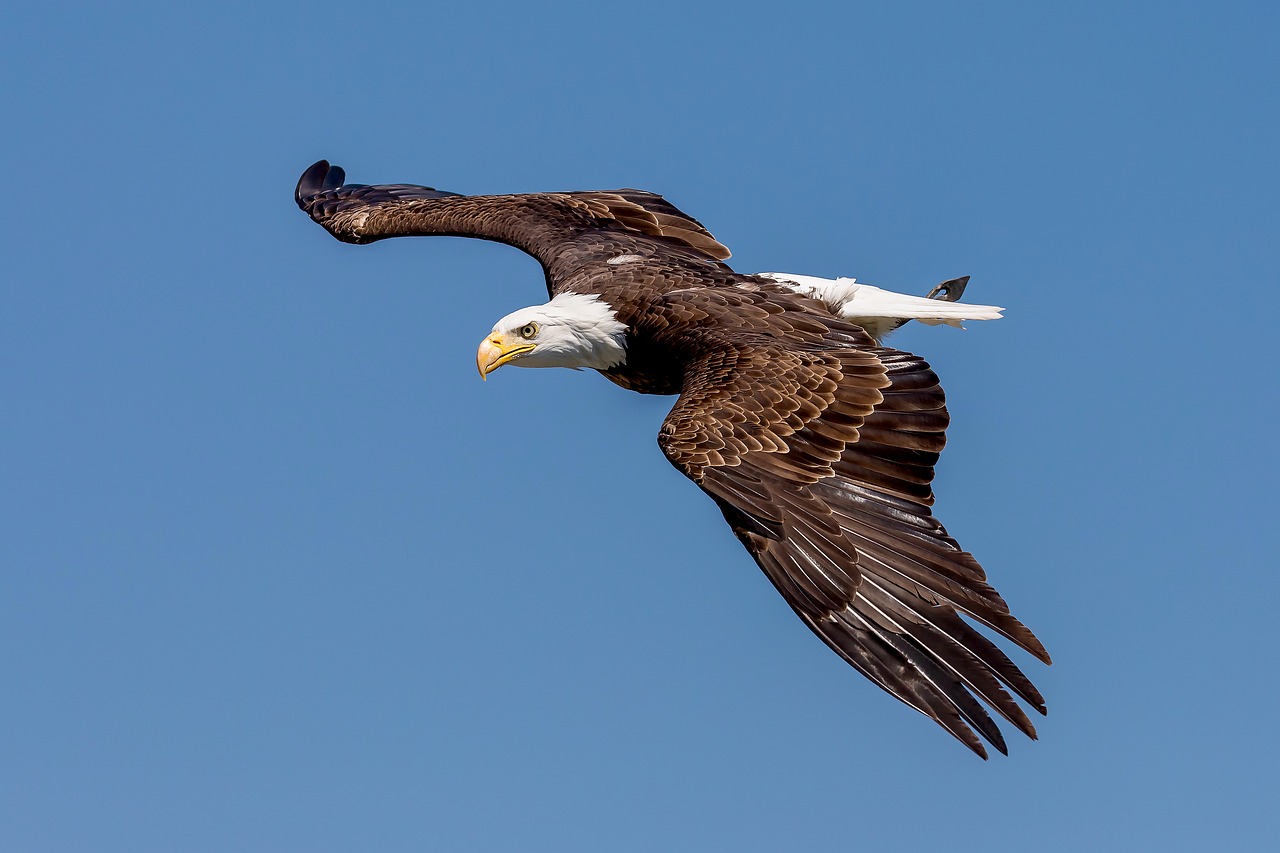 All the accounts that I have seen of young children who were carried away by these birds date back many years. Thus we read of a bearded vulture’s attacking a three-year-old child in Switzerland in 1763 and carrying it for half a mile before the bird was discovered and driven away. Some years later, a white-tailed sea eagle was reported to have carried a child to its nest and killed it before the rescue party arrived. This happened in the Faroe Islands, north of the British Isles, and was supposed to have been well verified.

One of the important factors to be considered in determining the truth of such stories is the weight which it is known these birds are able to carry. The golden eagle can fly with a weight of seven or eight pounds, and it is not thought that even larger species can carry over fifteen or sixteen pounds. The feet of condors, the largest birds of prey, are relatively weak so that they are not capable of carrying as heavy a load in their claws as are some of the eagles. It, therefore, seems impossible that any bird of prey could fly with any child except a very young infant.

Despite many supposedly authentic stories, I do not believe that there is a single verified case. However, I see no reason why, in remote areas where the birds have not learned to fear man, they might not attack and carry off a very small unguarded baby just as they would attack a rabbit or other animal. In most regions, however, the birds are afraid of man and the chances are therefore very much against such an occurrence.

There have been several relatively recent reports of eagles making unprovoked attacks on human beings, and some of them at least appear to be well authenticated. In one case, reportedly investigated by Edward H. Forbush, an ornithologist, a golden eagle attacked a nine-year-old girl. Fortunately, her parents were near, rushed to the rescue, and killed the bird with some difficulty. The girl suffered lacerations and bruises.

In another case reported from Scotland, a golden eagle, which earlier in the day had missed a meal when the bird it was pursuing fell exhausted at the feet of a hunter, some time later attacked the hunter. Before the man knew what was happening, the eagle had fastened its claws in his ankle. It hung on grimly, and the man would probably have been seriously injured had not his dog attacked the eagle. As it was, the bird was killed only after a considerable fight, and even then its talons had to be cut from the man’s leg.

I see no reason to doubt these stories.

Eagles, condors, and vultures have been known to kill even such large active animals like sheep, antelopes, and coyotes, eating them on the spot and making no attempt to carry them away. Birds of prey that have not learned to fear man might as readily attack a human being as some other animal.