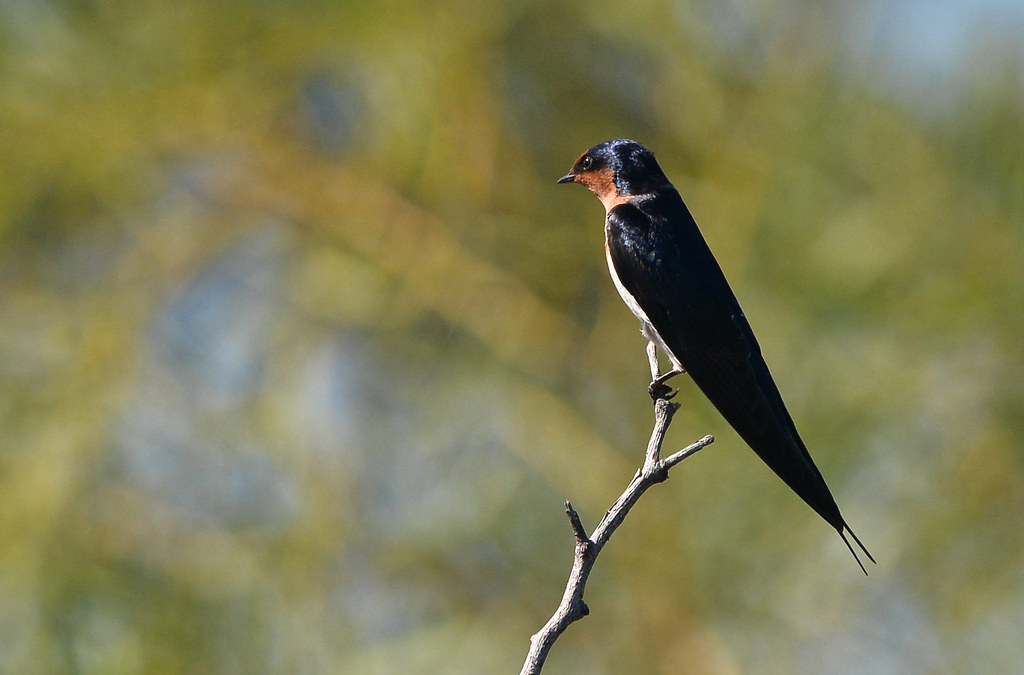 Before it was known that many birds migrated, various weird theories were advanced to explain their disappearance from certain regions during a part of the year.

One idea was that birds hibernated during the winter in caves, hollow trees and similar places. Swallows, for instance, were said to hibernate in the mud at the bottom of lakes and streams. In fact, a recently compiled list of books and articles dealing with the hibernation of swallows contained no less than 175 titles. Despite these early beliefs and the learned published articles, however, so far as is known there are no types of birds that hibernate.  During the winter, they simply migrate to warmer regions.

Even after some of the facts of migration were known, a number of strange theories prevailed.

One of the most interesting was that the larger birds, especially cranes, carried the smaller birds on their backs during the migratory flight. It is now known that this does not happen, but the belief is still prevalent in some places. During the past fifty years a considerable amount of work has been done on bird migration, but it still presents many unsolved problems.

Many factors are known to influence migration such as:

but a number of other factors not yet discovered probably also play a part.