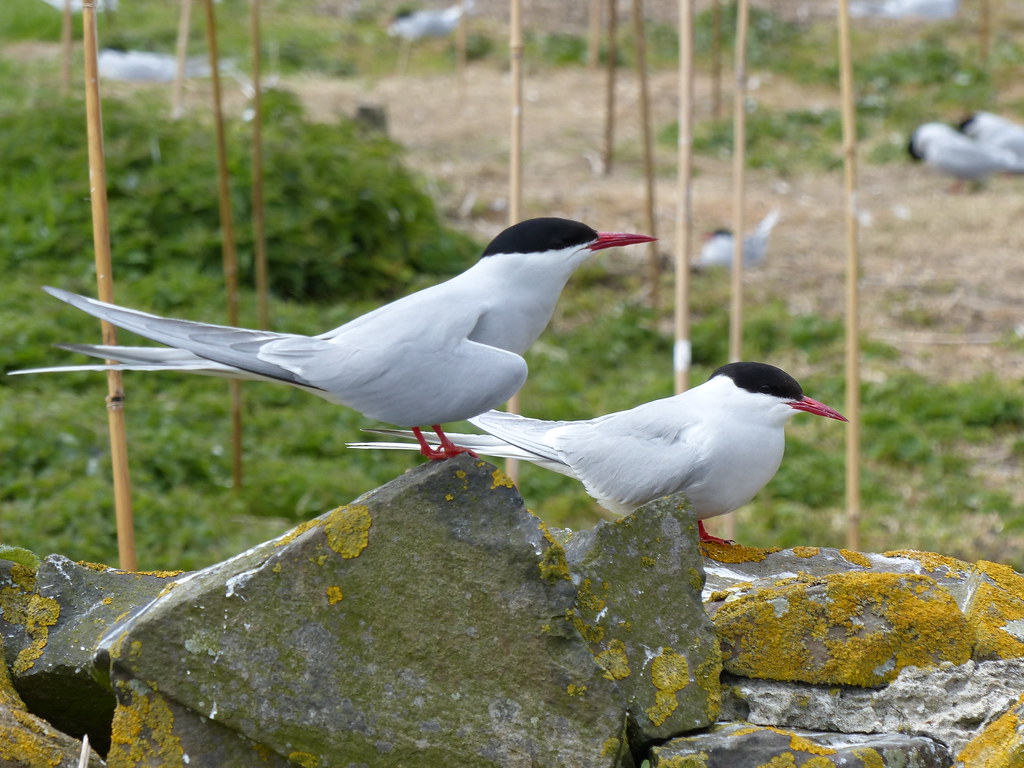 Did you know that some birds can fly over 20000 miles each year? Outstanding isn’t it!

Several species of birds have long migratory routes, but the champion migrants of them all are the arctic terns. These amazing birds make a round-trip migration each year of 20,000 to 22,000 miles, although probably not all of them fly quite that far.

They nest over a wide range, from the arctic circle as far south as Massachusetts; in winter some are found even within the antarctic circle. It is thought that the tern makes the trip in about twenty weeks, averaging over 1000 miles a week. This seems even more remarkable when one remembers that much of the time is spent searching for food. The arctic tern experiences more daylight than any other animal. Traveling back and forth between the arctic and the antarctic, and in its nesting and winter quarters, it is constantly in areas where the daylight hours are longest.

Most land birds make comparatively short hops during their migrations, but some must fly for long distances over open water with no chance to alight on land. The golden plovers make the longest nonstop flight over open ocean. The American golden plover, which nests in the arctic region of North America, starts its southern flight from Labrador or Nova Scotia and, so far as is known, flies directly to northern South America, a distance of 2400 to 2500 miles. This is thought to be a nonstop flight, but some biologists suspect that the birds may rest occasionally on the water. The Pacific golden plover also takes a remarkable migratory route over open ocean. After its nesting season is over in Alaska, Siberia and adjacent regions, it migrates to Hawaii.