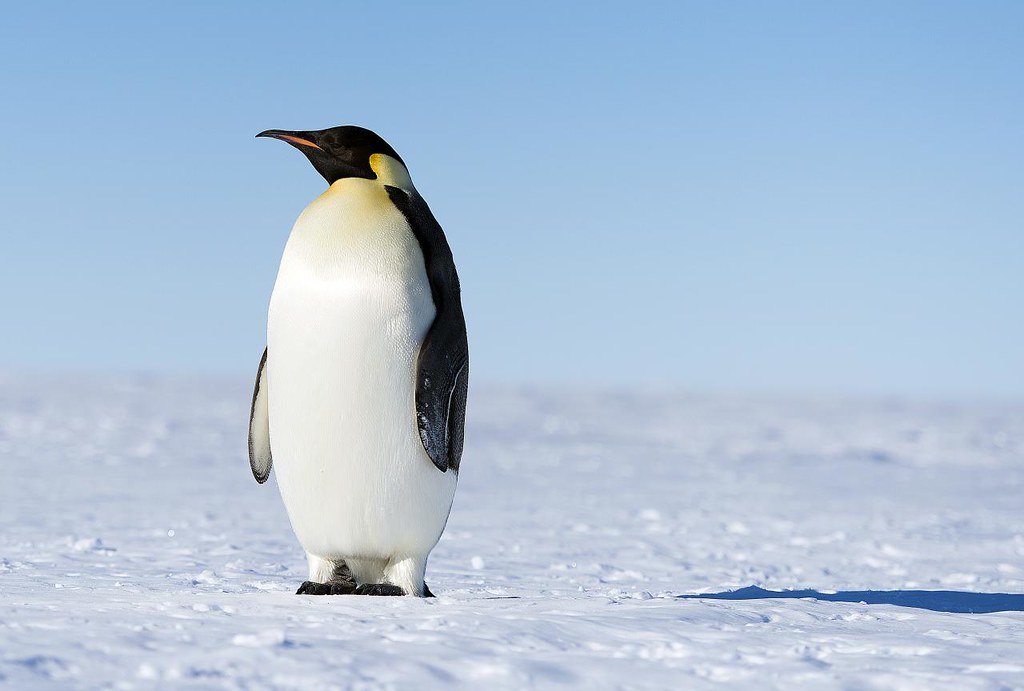 No, Penguins are found only in the areas south of the equator where, as a group, they have a fairly wide distribution. Some species are found on various South Sea Islands, in parts of Australia, New Zealand and in some parts of South America.

At least one species is found as far north as the coastal regions of Peru. Auks and puffins, found in the arctic regions, greatly resemble penguins, and the two groups may be confused by people who are not biologists.

Penguins are flightless, but auks and puffins are able to fly.