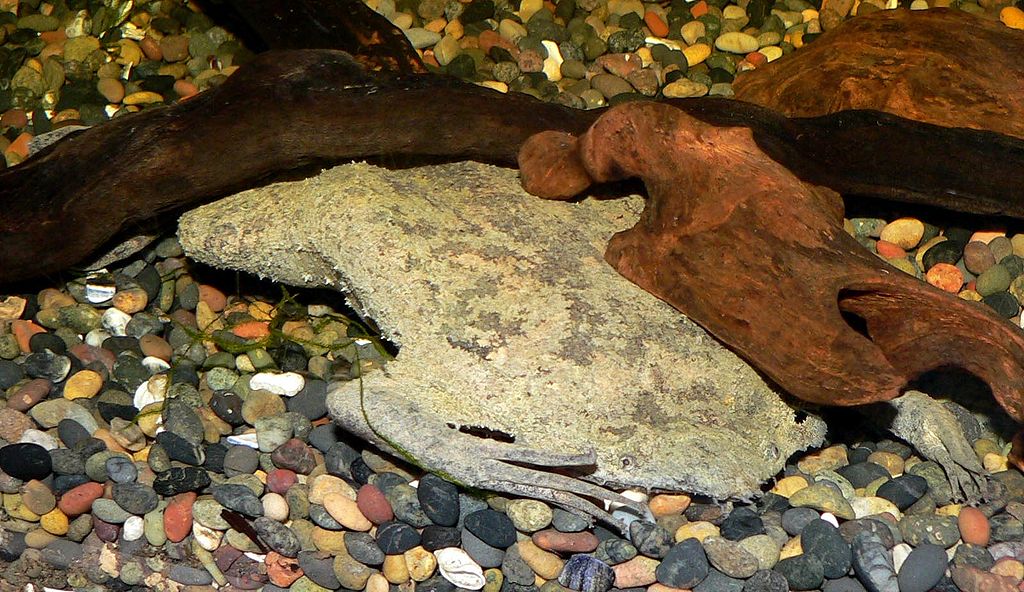 In parts of South America, there is a peculiar tongueless amphibian called the Surinam toad-one of the few tailless amphibians to spend all its life in the water. It is a curious flattened creature about five inches in length, with several projections arranged in the shape of a star on each toe of the front feet. Although the appearance of this amphibian is extraordinary enough to invoke comment, its reproductive habits are even more remarkable.

At the time of mating, the male scrambles upon the back of the female and clasps her tightly. The eggs are then expelled from a tube which protrudes from the end of the female’s body and arches over her back under the belly of the male.

The male presses the eggs into little pouches in the female’s back, where they are held by a sticky secretion. There they remain, covered by a gelatinous lid until development is completed. When the young finally push the tops from their prisons and emerge into the outside world, they are tiny toads and not tadpoles.