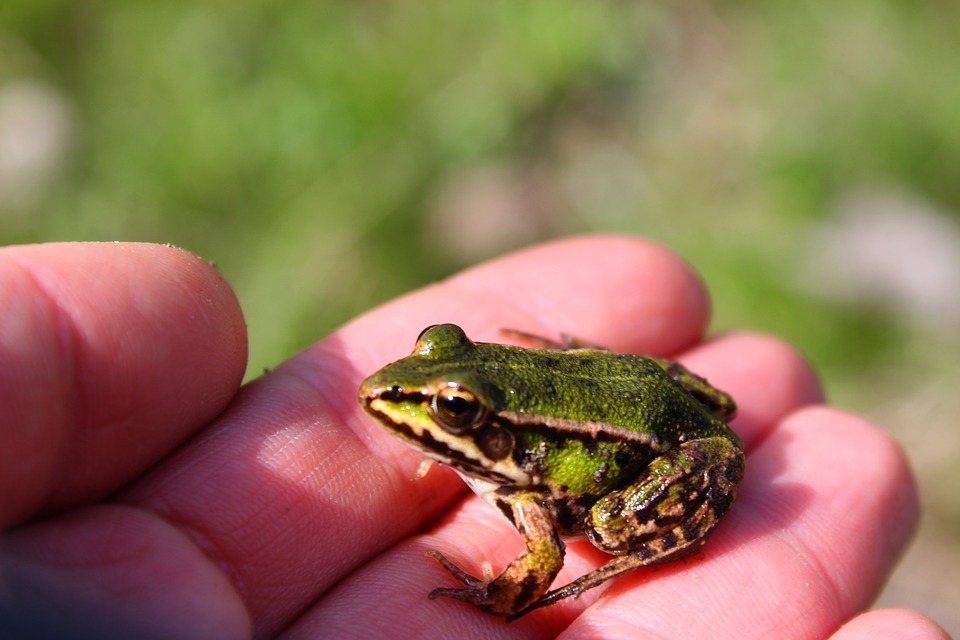 Are you curious to know about the lifespan of amphibians? Well, I did a bit of study and got the answer which I would like to share with you.

In my reading, I constantly come upon a reference to a fabulous toad that was supposed to have lived for 36 years. Usually, its species is not indicated, but some authors manage to give the impression that it was an American toad.

Actually, however, this legendary toad was a common toad of Europe which was supposed to have been in the possession of a single family for 36 years. The late Major Stanley Flower, an authority on animal ages, carefully investigated this case and considered the report accurate.

It should be emphasized, however, that, so far as is known, only one toad has ever attained this age; it is not a routine procedure for toads, as it is sometimes intimated. The next authentic age record for toads and frogs is 20 years for a fire-bellied toad of Europe, and the best an American toad can boast of is a life of 10 years.

As a rule, the larger species of amphibians live longer than the smaller forms; thus we find that the record is held by the largest amphibian of all, the giant Japanese salamander.

The longest-lived for which there is definite record survived approximately 52 years in a zoological park in Leyden, Holland at its age at death was believed to be about 55 years. Passing to other groups, we find a hellbender that lived for 29 years and a siren for 25.

An axolotl lived for 25 years in its larval form in Covent Garden, London, while in its adult stage one at Ann Arbor, Michigan, survived for 11 years.

Even small tree frogs have been known to live for from 7 to 16 years, and the North American bullfrog, sometimes credited with living for 30 years, has an established record for 16 years.