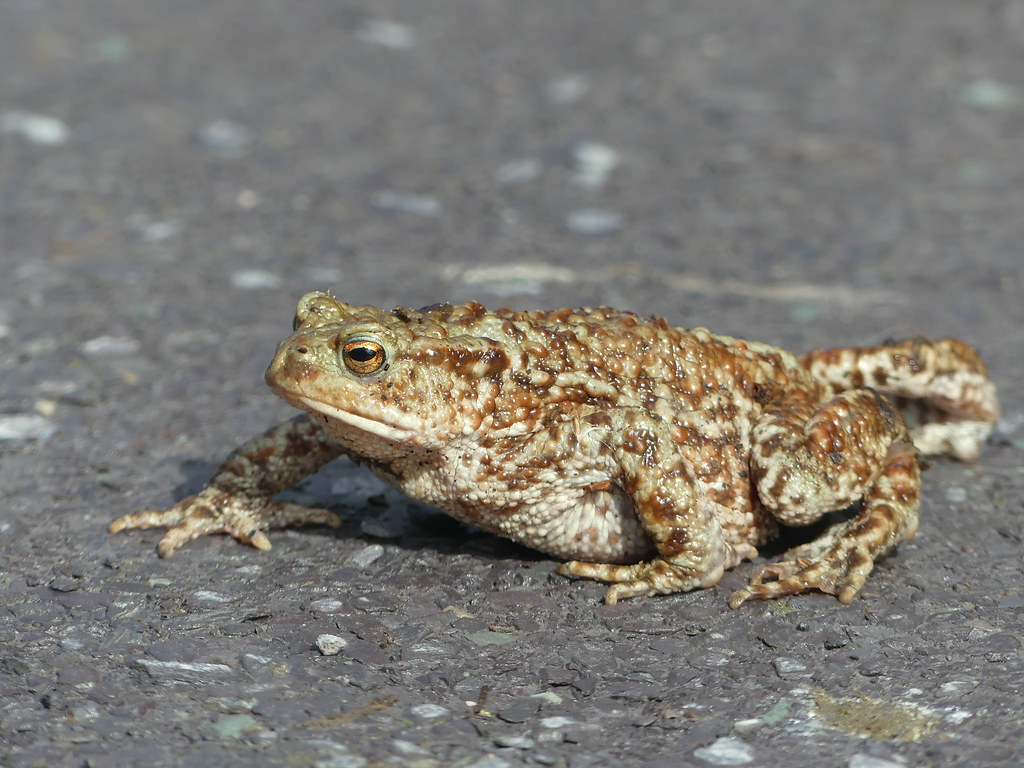 Every now and then newspaper headlines inform a receptive public that a toad has been found in a small chamber sealed in solid rock. The article is frequently supported by a statement from some “expert” in biology, such as the local mayor, that the animal must have been entombed for at least a hundred years.

As far as biologists are concerned, this question was settled as early as 1777; nevertheless in 1825 William Buckland of Oxford University, England, performed additional experiments. He took twenty-four toads, placed twelve of them in small cells in nonporous sandstone, and the other twelve in cells in porous limestone, sealed them all in their cells and buried them at a depth of three feet. At the end of the year, all the cells were opened. The toads that had been entombed in the nonporous sandstone were all dead, but most of those in the porous limestone were alive.

It is thought probable that the living toads were able to survive because the porous walls of their chamber had allowed a certain amount of air to reach them, and may have also permitted an occasional insect to get in. The toads were again buried and left for another year, but when examined the second time they were all dead. Buckland also put toads in holes in trees and sealed them up, but all died within less than a year. His experiments prove that it is impossible for toads to live for any great length of time completely sealed or buried, although their survival for more than a year is itself quite remarkable.

It is certainly true that toads are sometimes found in the ground, or apparently sealed within rocks. However, people do not go out looking for entombed toads specifically, and to come upon one accidentally they must have at least partly destroyed the toad’s chamber, making it impossible to determine how hermetically it was enclosed. The chances are that passages existed large enough to allow the toad to come and go as he chose, or at least large enough for insects to get in and keep him supplied with food.